Hogan Dark Side of Personality – Fighting Our Demons at Work 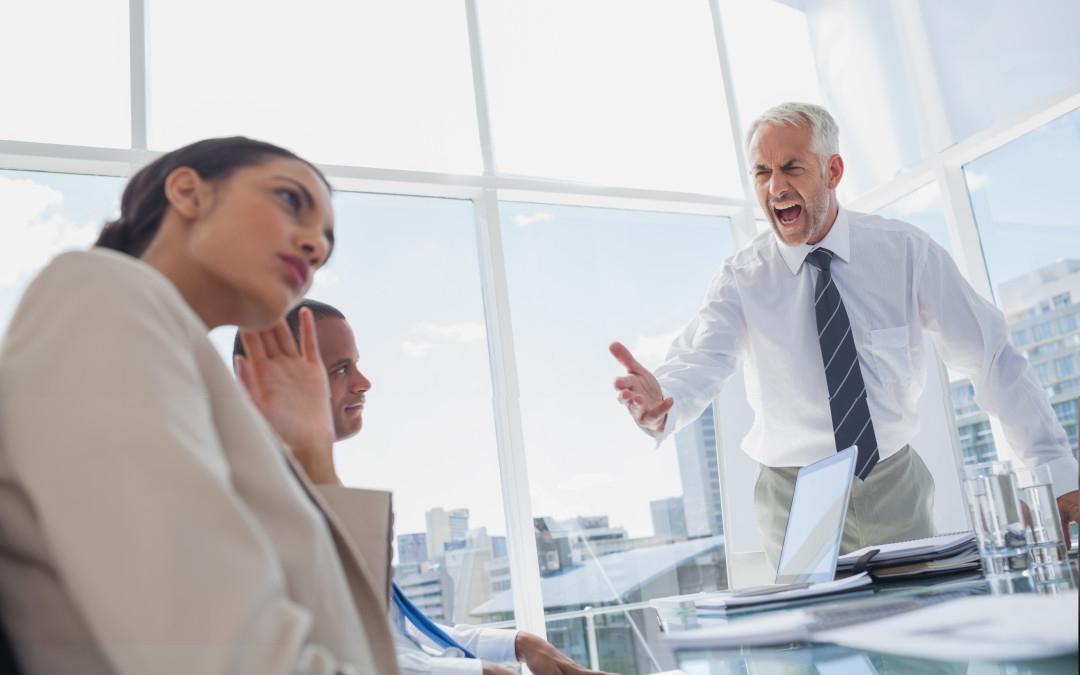 Current affairs and history demonstrate that there is a seriously dark side to human nature. The veneer of civilized behaviour seems to fall away alarmingly wherever there is a break down in the social order. Even in the most stable of societies, although for the most part primitive impulses are successfully corralled within the framework of cultural values, there is always a significant fringe of malevolence and outright brutality.

Hogan Assessment’s research into the dark side of personality is not concerned with this extreme level of disintegration, but it does reflect the fact that there are deeply rooted, potentially self-destructive aspects in everybody’s make up. At work these tendencies can break through when, for whatever reason, we fail to rein in the more extreme aspects of our personality – in times of pressure and stress or intoxicating success. We all need to be vigilant.

Many leaders have what Aristotle termed a tragic flaw. Paradoxically, this is often also their greatest virtue. But through misuse or extreme circumstances it leads to their downfall; a theme often echoed by Shakespeare’s treatment of tragic heroes and heroines.

Recent events demonstrate that the workplace can indeed be the scene of high drama. We have witnessed the downfall of great leaders and great organisations, often brought to their knees by taking the strategies that contributed to their success to extremes. It is estimated that up to 70% of leaders will derail during their career, often through alienation of others and the erosion of loyalty and commitment. It is also said that while people join organisations they leave managers. Research suggests that almost six out of ten (58 per cent) workers identify poor management as the biggest obstacle to productivity.

The Hogan Development Survey (HDS) raises awareness of dark  side personality processes, their impact on individual careers, relationships with colleagues and organisations. Hogan HDS focuses on eleven dispositions that would generally be considered desirable attributes but which flip into destructive mode if not managed well.