by Preeya Patel
“There are situations at work and at home where my reactions kind of get the better of me and I get emotional over things that others probably wouldn’t have.”
Sound familiar?

Read on to find out how applying Rational Emotive Behaviour Therapy (REBT) and the ABCDE approach can help in coaching conversations – especially those focused on emotional intelligence topics or an individuals’ EQi report results. 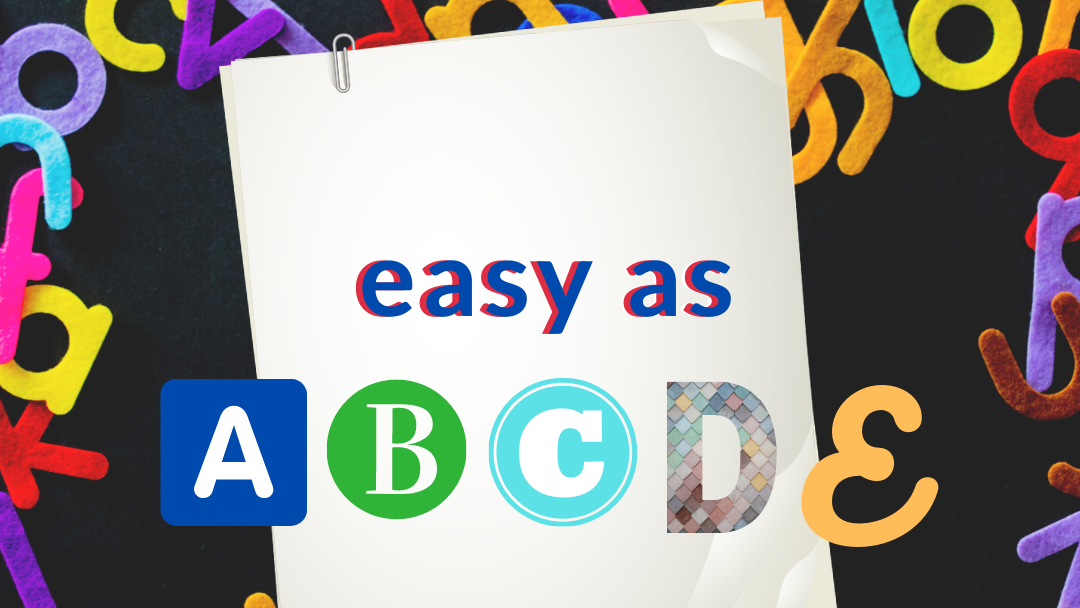 What is the ABCDE approach?

Rational Emotive Behaviour Theory has been around for a while (since the 60s) and it’s still. Relevant. Today. Conceptualised by Albert Ellis, the ABCDE method helps to inform people of how they emotionally disturb themselves. That’s a strong statement. Lets break it down.

Ellis’ research spawned Rational Emotive Behaviour Therapy (REBT) which involves using the ABCDE approach to defuse and ditch irrational, maladaptive thinking and allow for more adaptive, logical or rational beliefs to take centre stage. The end product is to have individuals using deductive and logical reasoning in situations to prevent their feelings besting them, through altering their perceptions, attitudes and behaviour.

This approach is covered more practically in Day 1 of our EQi & EQ 360 workshop. The workshop provides certification training for users to administer and give feedback to individuals on their emotional intelligence skills. In these workshops, we see people use this method themselves with their coachees as well as people who are unfamiliar with it. The EQi and EQ 360 psychometric assessments are based on Dr. Reuven Bar-On’s research on emotional intelligence, where individuals are assessed on their socioemotional functioning and well-being across 15 skills or competencies. These emotional intelligence competencies are grouped as: Self-Perception, Self-Expression, Interpersonal, Decision Making and Stress Management. 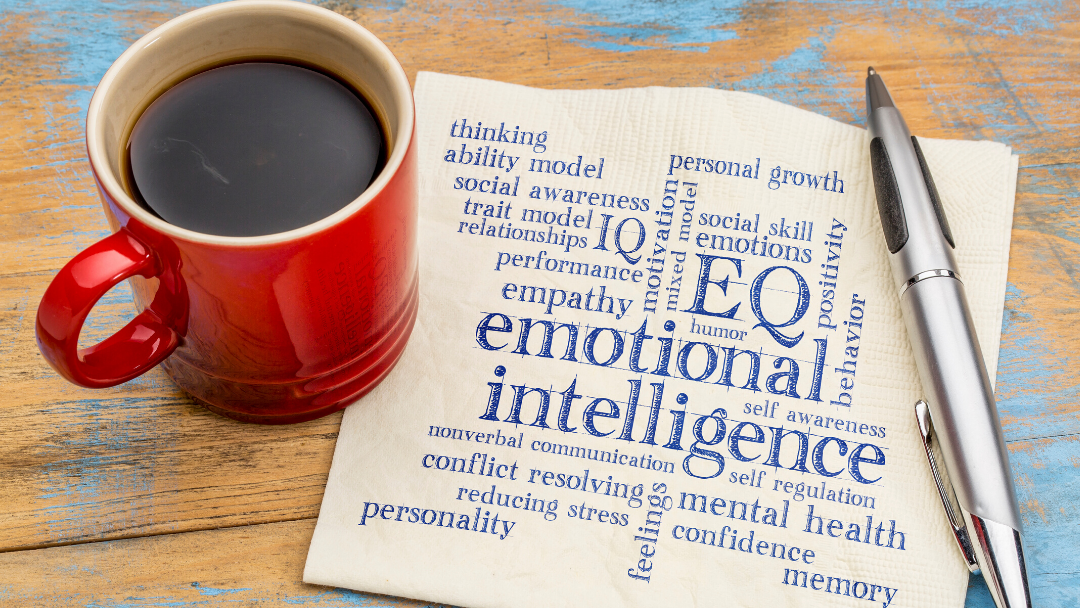 You can take a past situation where you may not have behaved (/reacted) in the most emotionally mature way or in a way that serves you well, and apply the ABCDE.

Let’s take the following case example: A colleague undermines Tom in a meeting where all top tier managers are present – Tom is then worried it will affect their opinion of him and subsequently his opportunity for promotion this year.

Here is a breakdown of the model taken from Neenan and Dryden (1999) using Tom’s example to help bring it to life:

A trigger, an incident, what happened that started the reaction in you.

Actual or deduced, past, present or future, internal or external

Example: A colleague undermines Tom in a meeting.

Our self-talk, the voice in our minds that we hear all day long. What went on in your mind when this incident occurred.

Evaluative beliefs which mediate the individual’s view of these events

Example: “Everyone’s going to think poorly of me now. This is hurting my chances at promotion. They’ve done this on purpose to make me look incompetent. Even if I defend myself the damage has been done and I can’t change people’s mind about me.” 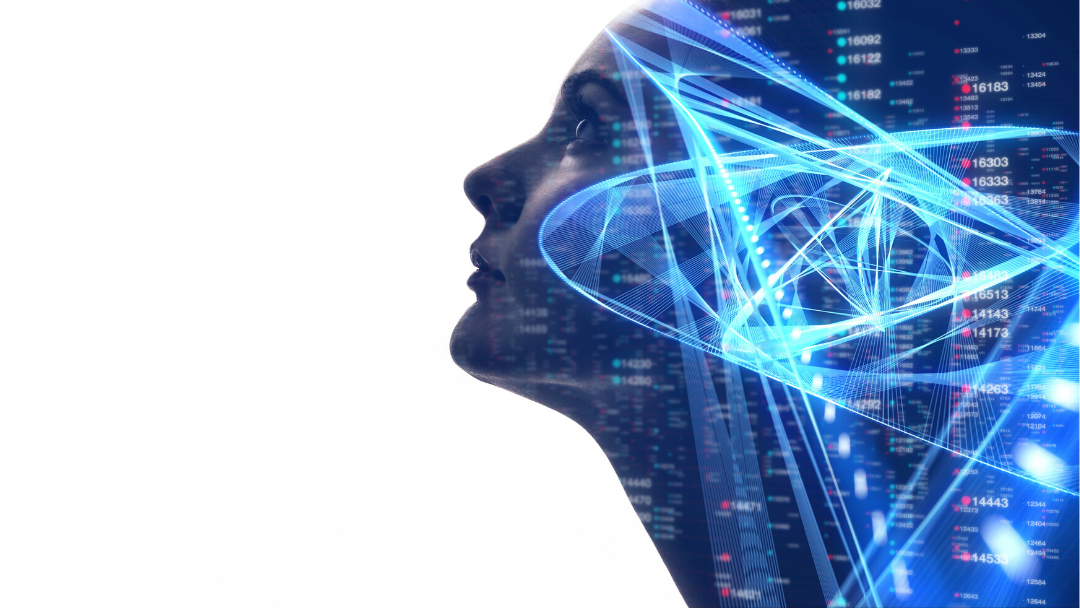 What feelings, cognitions, physical/physiological response, and behaviours accompanied your experience of the situation.

Example: I felt shocked, slighted, offended, embarrassed, worried about my reputation, angry and frustrated at my colleague. My heart rate increased, my cheeks reddened and I was startled by it all.

Actively debate, dispute and discard the self-defeating or maladaptive beliefs (in B) that lead to the C. Every belief needs interrogating to unearth whether these beliefs are grounded in the reality of how things really are or are they irrational, illogical. Question:-

Example: “Although this is at the forefront of your mind right now, it’s unlikely that it will remain in the memories of others for much longer. People will move on and hopefully base promotion decisions based on your work performance and competence, and not on the remarks of colleagues.”

What are the effects of step D; how has debating, disputing and discarding maladaptive, irrational beliefs affected your thinking and understanding of the A and your Bs and Cs.

Example: “I feel more relaxed about the incident, I have accepted that dwelling on it will not  change it. I need to move on, I am hopeful of my chances for promotion.”

Most may assume that A leads directly to C. Critically, it is important to understand that A leads to B and B to C. Some people may need additional guidance to identify the trigger or ‘A’ in their situation, accidentally misidentifying it as another trigger point. Moving from B to C means you need to consider the beliefs that have just been identified, and think back to what the ramifications were of having those specific beliefs. You can ‘chunk’ the process into two parts: start by working through the A, B and C stages simultaneously followed by working through D and E together. Moving from D to E are the intervention stages in this method and is the key part to helping someone gain emotional insight. They will believe in their new, more adaptive and healthier belief, noticing a change in their emotional experience.

Using the method in practice

You can do so overtly or covertly. Explain the ABCDEs and the theory underlying it to clients and talk your client through each of the steps, and give them worksheets to pen down their thinking (we’ve got you covered here – keep reading). Or just ask your client open questions that inform each stage, for example what their self-talk was in that situation, how did those thoughts affect them…

As a practitioner, what you’re looking to identify is what the B to C connection is. Have an idea beforehand of what you are trying to assess for, what interpretations the individuals have of themselves. Some individuals can struggle to find the lexicon to accurately identify or describe their state of mind or their emotions. It’s helpful for them to be asked what their feelings look like, what emotions drive their life. Then you can signpost the individuals to the appropriate next actions.

Apply the approach, do this a few times to different situations. Ask them to take it into their current reality going forward. Try to apply it to future situations where they feel unsettled, reactive, etc…

It can be difficult in practice, to stop in the middle of an emotive (or potentially emotive) situation and analyse your beliefs and state of being. So you can work up to it.

Give yourself some downtime to reflect on the situations you found yourself in and apply the ABCDE method. The repetition gets you into the habit of thinking about rational explanations, beliefs and thoughts.
This then leads to individuals finding it easier to access their irrational beliefs or the consequences of them whilst in a situation.

Additionally, people can recognise the physical consequences or emotions they’re experiencing. It can trigger them to pause and analyse the beliefs that prompt them to react in this way.

There are many directions a practitioner can move towards after effectively utilising the ABCDE method, including trying to set up a level of behavioural difference in their client that is more appropriate for the situations they may find themselves in, and exploring what the client wants this behaviour to look like, what should it achieve. Story metaphors and reflections are an accessible method to achieve this process, keeping in mind what the client is prepared to do to achieve this change and how are they prepared to practice. 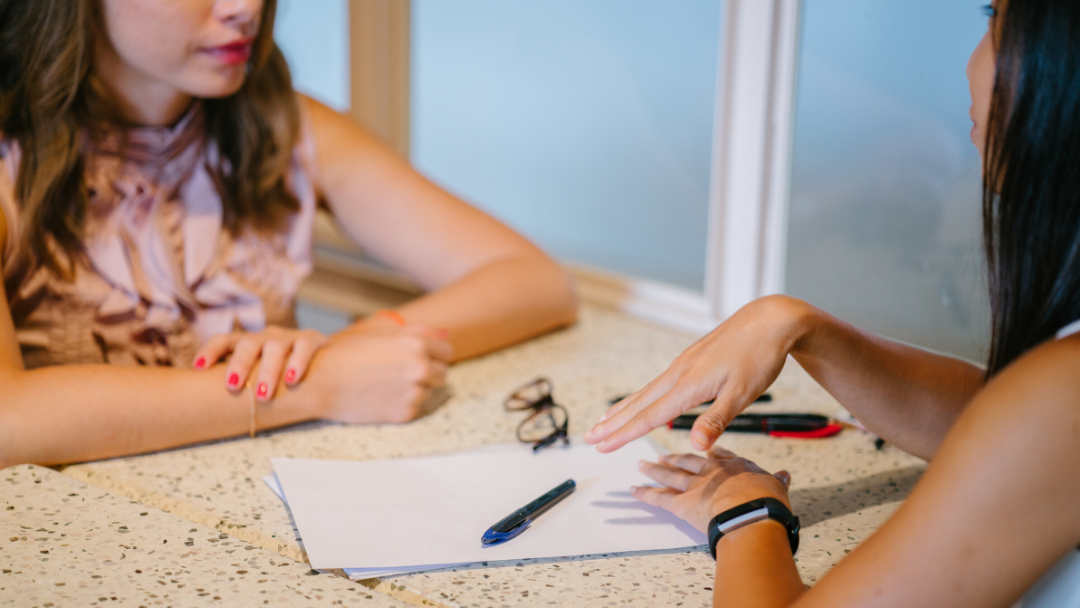 Eventually there will be signs that people are disputing and discarding their irrational beliefs in favour of more logical, helpful ones that are grounded in the reality of the situation.

This doesn’t happen overnight and it is certainly something that needs work and commitment in order to see the results. This is a challenging feat, to discard or weaken unhealthy beliefs and set about trying to solidify more healthy beliefs and take them on as new.

We’ve made it easy to apply the method when you’re starting out; you can utilise this helpful worksheet to jot down/type in all the steps as you go through them. Click here to download.

If you want to know more about the concept of emotional intelligence, check out our Beginner’s Guide. If you’re interested in getting trained up in the EQi and EQ360 tool click here to find out more or contact our Consultant.