Fairy Tales & Horror Stories from the Dark Side – Part Two 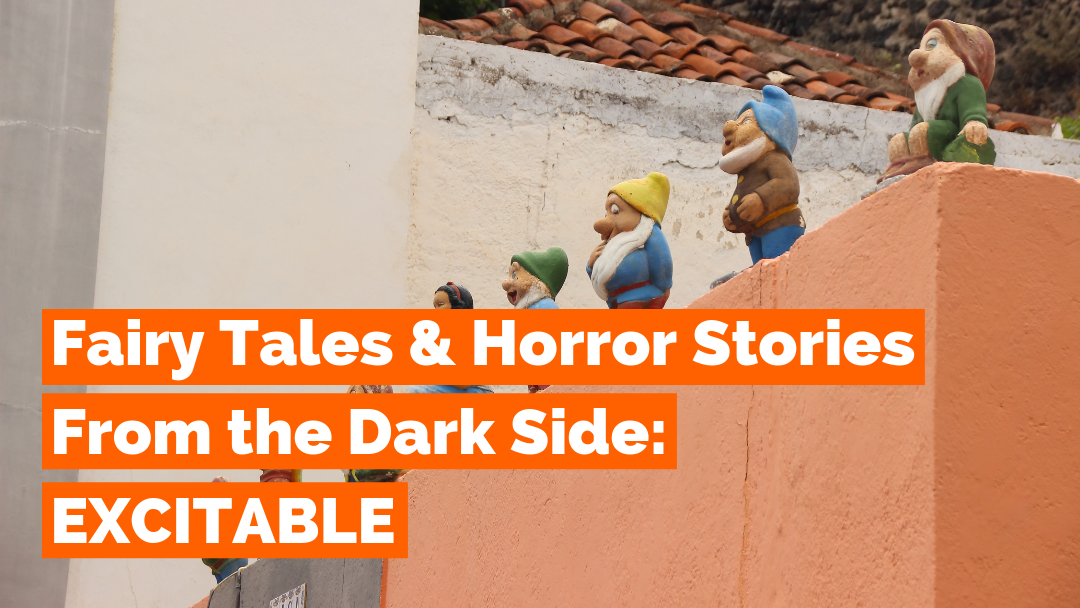 And now for the second instalment in my musings on fictional characters displaying dark side characteristics. Having started with a Moving Against scale I thought I’d try a Moving Away one next.

If you haven’t seen the first instalment, take a look here.

The HDS Excitable scale describes individuals who have a tendency to develop strong enthusiasms for people, projects or organisations, and then become disappointed with them. They let little things bother them, become annoyed easily, and can seen moody, irritable and hard to please.

This scale aligns with the Borderline Personality Disorder and again it is the writings around that personality disorder that provide the richest source material here.

The cartoonist Julie Ha in her blog ‘Where’s Cheese’ humorously illustrates the painful, self-doubting, anguished and torrid times of an Excitable type – albeit in a rather extreme form! 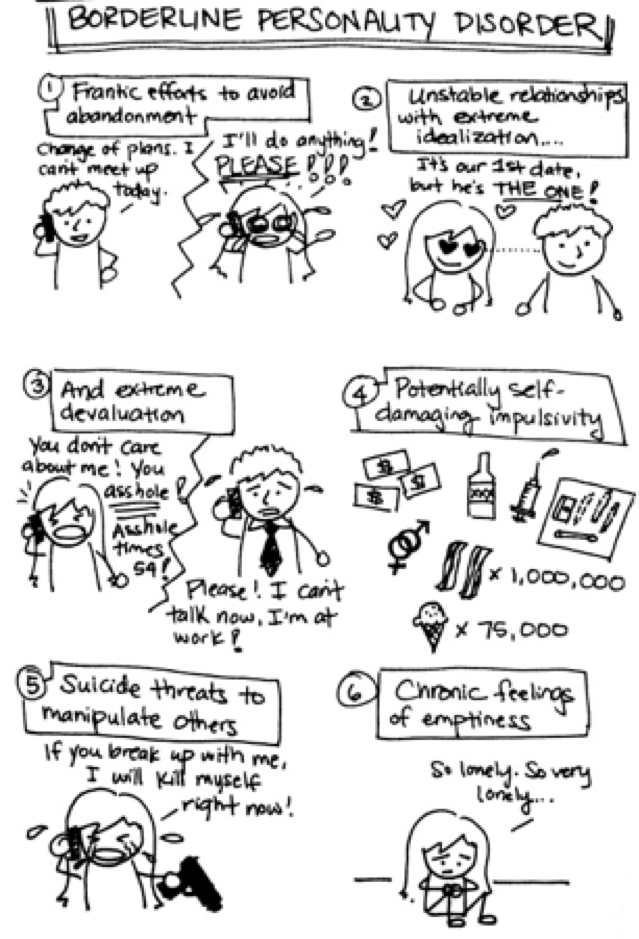 ‘I hate you, don’t leave me’ is the cliche of Borderline Personality Disorder (BPD) and is perhaps best exemplified in the characters and unresolved relationship of Cathy and Heathcliff in Wuthering Heights (Redmayne, 2016). Even though Cathy and Heathcliff were never happy together as adults, when Cathy dies, Heathcliff’s fear of how he will cope without the object of his intense and passionate emotions is embodied in his lament:

Catherine Earnshaw, may you not rest as long as I am living. You said I killed you–haunt me then. The murdered do haunt their murderers. I believe–I know that ghosts have wandered the earth. Be with me always–take any form–drive me mad. Only do not leave me in this abyss, where I cannot find you! Oh, God! It is unutterable! I cannot live without my life! I cannot live without my soul! 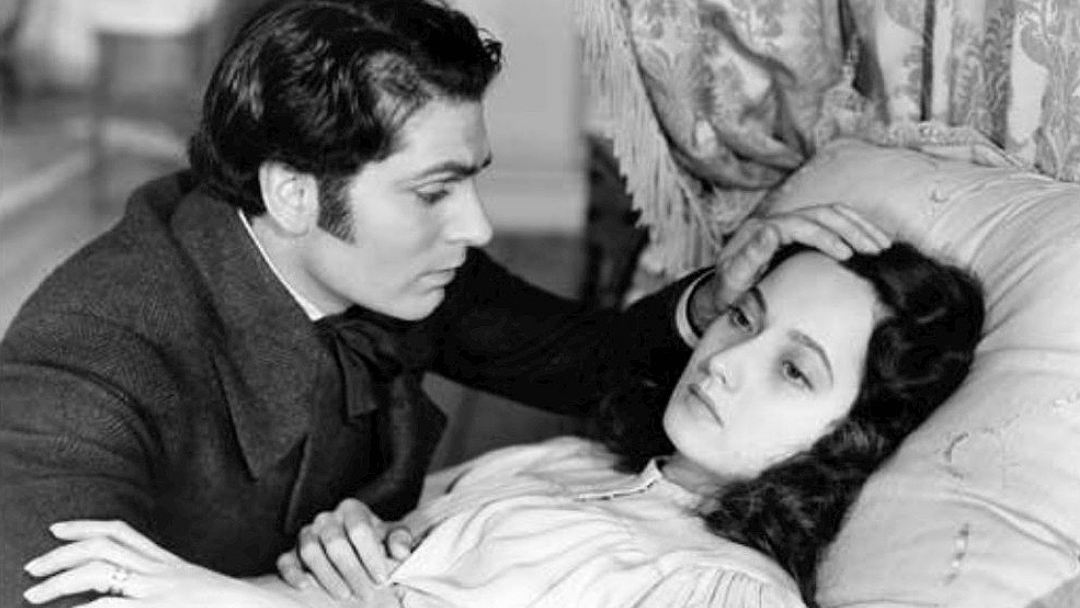 Another fictional Borderline, this time from the world of film, might be Anakin Sywalker AKA Darth Vadar – the prime example of the battle between light and dark, or love and hate. There have even been journal articles by psychologists and psychiatrists using Anakin Skywalker as an example of BPD (e.g. Rogers et al, 2011), but your understanding of the following will depend on how big a Star Wars fan you are!

Some of the symptoms of BPD Anakin portrays include (Rith-Najarian):

1. Preoccupations and fears of abandonment and loss and separation difficulties – he was separated from his mother at an early age and didn’t have a father; as he matures this anxiety turns into a fear of losing Padme

2. Intense passion and sensitive emotional responses, being overly sensitive to potential slights – he certainly does seem to have a very hard time trying to keep calm!

3. Anger bursts – the murder of the sand people might fall into this camp, perhaps caused by his inability to control his anger

4. Empty and extremely unsure about his identity – his light-side versus dark-side internal struggle is of course played out in his transition between – or dual identity of – Anakin Skywalker and Darth Vadar – the ultimate identity crisis!

5. The frequent intense shifts between what he thinks, does and how he feels towards people in his life – his up and down relationship with Obi-Wan is a good example of this, as are his vacillating relationships with all the Jedi masters 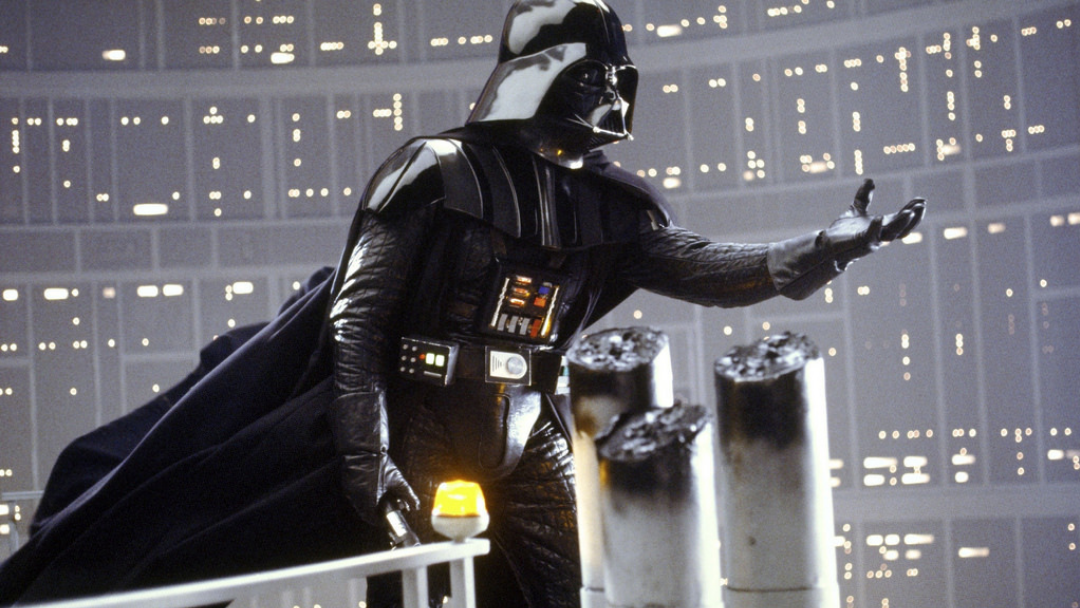 Other Borderline types in films or TV shows might include:

Glenn Close as Alex Forrest in Fatal Attraction
Although her character doesn’t depict all aspects of BPD accurately it does show how people who struggle with BPD have a tendency to attach themselves quickly to people that show them even a little attention – her character has a one night stand with a married man, then becomes absolutely obsessed and infatuated with him and stalks him in a rather terrifying way!

Maleficent in Sleeping Beauty
Maleficent from Sleeping Beauty could hardly be described as unemotional! Her reactions to events are somewhat extreme and borne of her own insecurities. The trigger comes when she is not invited to Aurora’s baptism: while most people might be a little upset by this, Maleficent’s hurt at what she perceives to be rejection results in her putting a curse on Princess Aurora and everyone in the kingdom. Not your usual response to being missed off the guest list!

Below are a few more suggestions from various sources of borderline types in film, TV and books. Do you agree? Again any comments or alternative suggestions welcome!

Do you agree? Let us know if you have any more suggestions!