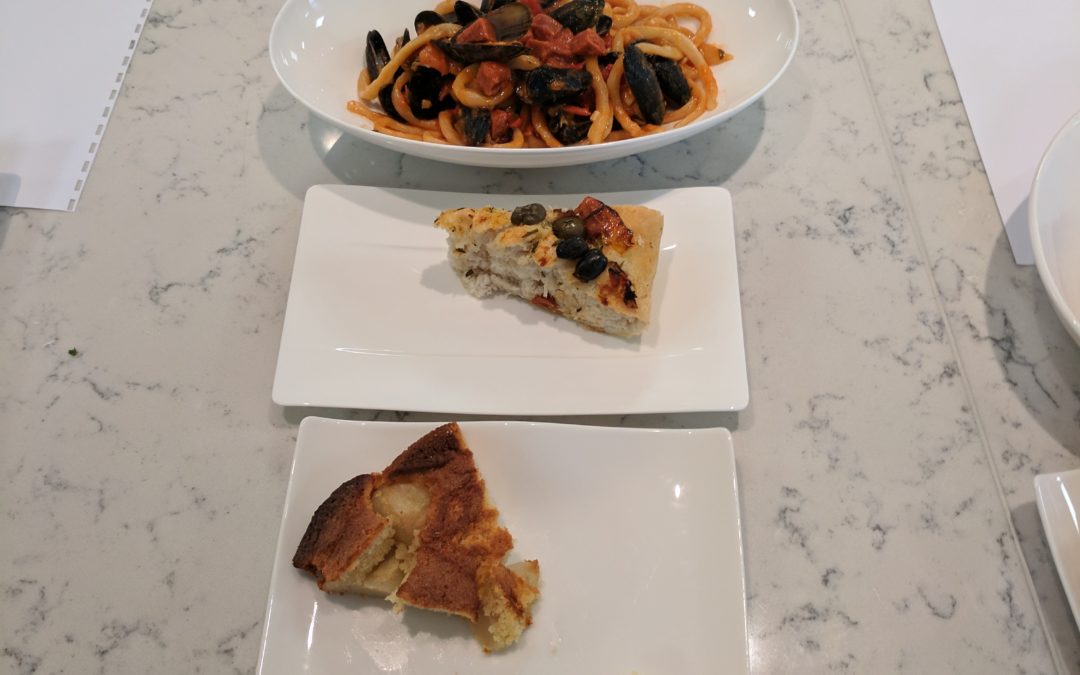 This year marks the 25th birthday of PCL – and what better way to celebrate a 25th birthday than with a team cooking challenge? We donned our aprons, grabbed our metric-imperial conversion charts and headed to Rosemary Shrager’s Cookery School to get the party started.

Our challenge was this: with a list of ingredients, no recipes and a partner of your choosing, concoct a two-course meal for three people and a focaccia bread (no soggy bottoms here, please) to win a prize of eternal glory, and some cooking supplies. While this was a team challenge, there is no denying there was rather a lot of (un)healthy competition in the room as we set about choosing our partners and picking our ingredients; there were disagreements over oven temperatures, bartering of fish in exchange for pears, and some sneaky Googling as the temperatures both metaphorically and literally increased.

To keep this on-topic, let’s have a look at how each team performed based on their Risk Type. For those of you unfamiliar with the Risk Type Compass, the assessment places you at a certain point in one of eight categories, each with their unique ways of making decisions and managing the opportunity-risk balance. The stresses and strains of cookery challenges bring these Risk Types to bear in a multitude of ways, as we all found out…

Excitable: we have a solitary Excitable type in our group, and his performance was thoroughly typical of an Excitable type. Excitable types rise to the challenge with enthusiasm, but can be so impulsive that they appear disorganised and inattentive to details. In cooking, attention to detail is perhaps not the be all and end all, but in baking the focaccia detail is key – luckily our Excitable type was coupled with a Deliberate type to keep things on track.

Wary: PCL has its fair share of Wary types; we had Wary types paired with other Wary types, with Adventurous types, and with a Deliberate type. Interestingly, the Wary-Adventurous and Wary-Wary pairings nabbed the first and second spots, and the fourth place was taken by another Wary-Adventurous pairing. Wary types combine an anxiety about risk with a methodical and shrewd scepticism, which leant itself to some initial hesitance when faced with a myriad of ingredient combinations. The experienced Wary cooks had mentally planned their menus beforehand in an attempt to manage their fear of the unknown, but lack of ingredients threw up some slight issues nevertheless. The Wary types’ indecisiveness played out well when combined with the gung-ho action-taking of the Adventurous type, resulting in a planned and systematic, but also creative, concoction.

Composed: our Composed types were optimistic, resilient and steady in the face of culinary challenges, which is typical of their Risk Type. They remained even-tempered, up-beat and, even when things were going steadily downhill, unperturbed. While remaining calm in the face of adversity is generally advantageous, the more risk-averse among us may be unsettled by their seeming obliviousness about risk; while the Excitable types may be found running around like headless chickens and the Wary types might be seen timing their frying to the millisecond, the Composed types are unflappably calm and confident in the kitchen.

Adventurous: our Adventurous types, both paired with Wary types, excelled at menu creation; optimistic, innovative and fearless they were creative with their menu choices and, balanced by the Wary type’s need for certainty, produced 1st place and 4th place meals. The Adventurous types were imaginative and came up with menu ideas not immediately obvious to the more constrained among us, but did tend towards impulsivity when it came to cooking the food. The Wary types’ planning skills balanced the intrepid excitement seekers’ impulsivity to create a well-organised but imaginative team.

Axial: our single Axial type (accompanied by 6-week old baby Mia!) displayed a characteristically balanced perspective, being flexible and tolerant of risk. In a crisis, the Axial type remains calm and performs as a constructive ‘anchoring’ force in a team. Even with the occasional cries emanating from Mia, our Axial type remained realistic, though not particularly creative nor attentive to detail. Combined with a Composed type, the pairing balanced their Risk Types well, but lacked a sense of urgency when crunch-time came.

All in all, our outing proved instructive as well as enjoyable. Some of us still feel we are deserving of a higher ranking, but we’ll bite our tongues (for now) to congratulate the winners.

While this is by no means scientific, our challenge does illustrate how having an understanding of each other’s Risk Types can help promote success, at least in our culinary endeavours. Balancing the traits of one side of the compass with the other can produce excellent results, but can also cause tension between individuals. The ability to manage this tension comes naturally to some and not-so-naturally to others, but understanding differences is the first step towards effective collaboration. 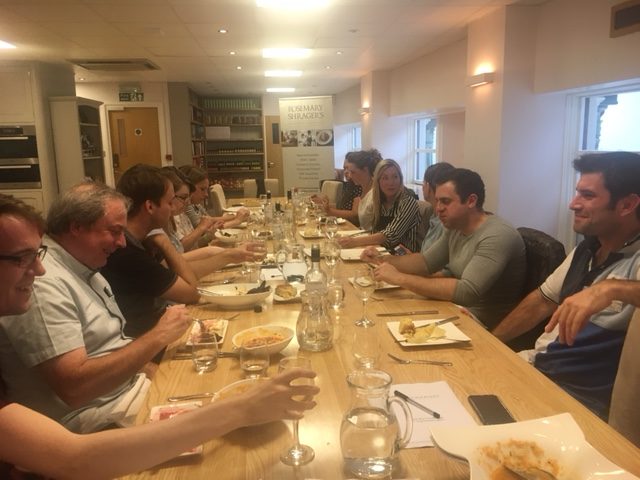 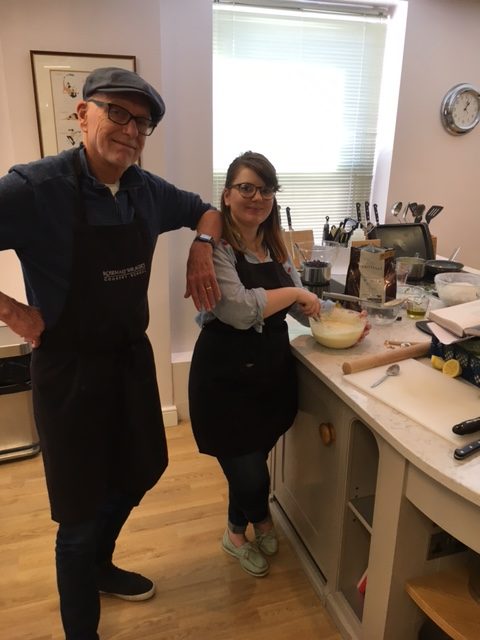 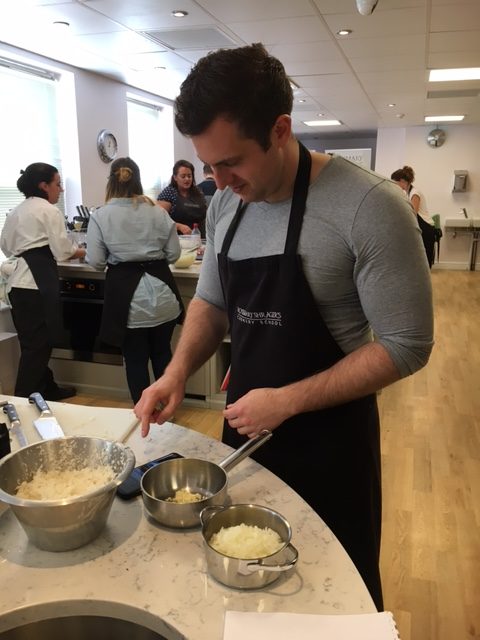 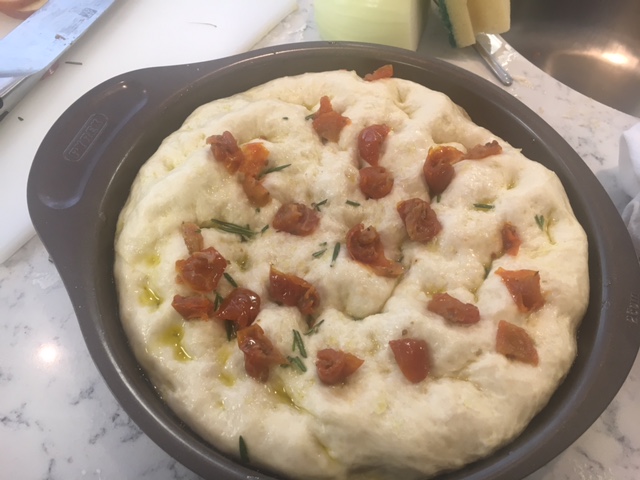 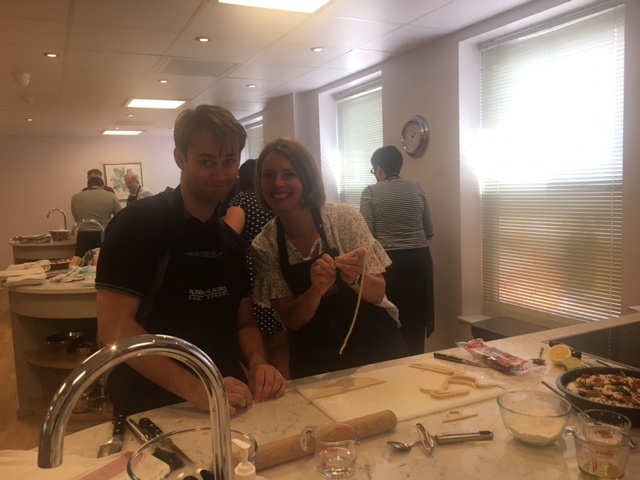 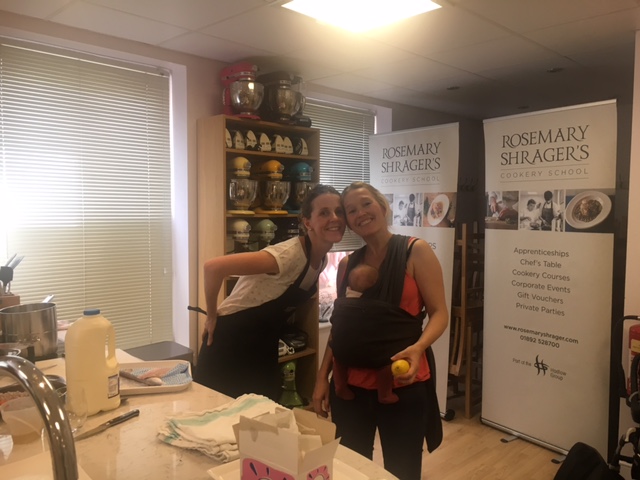 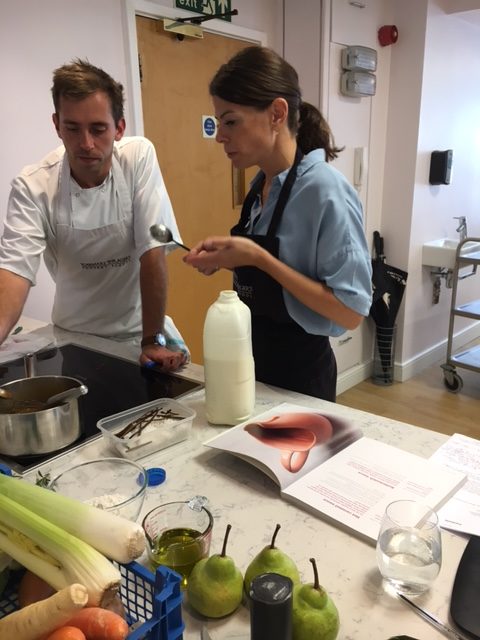 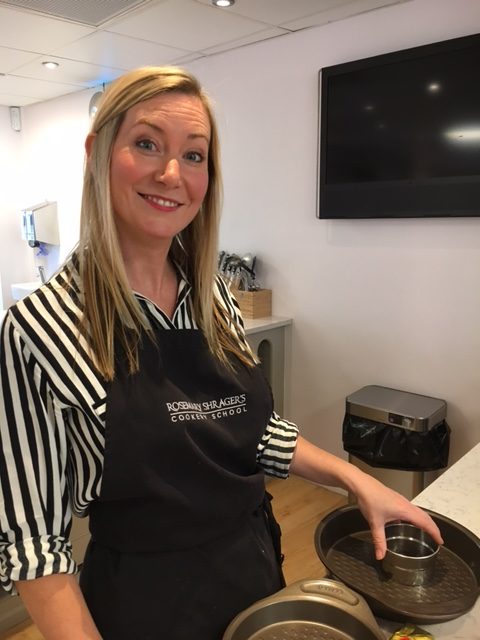 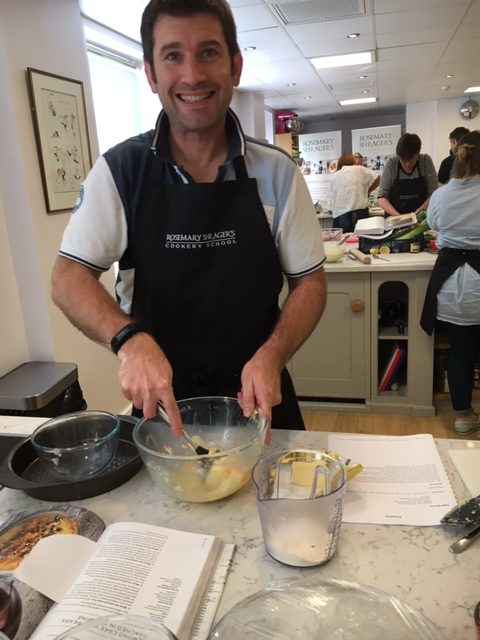 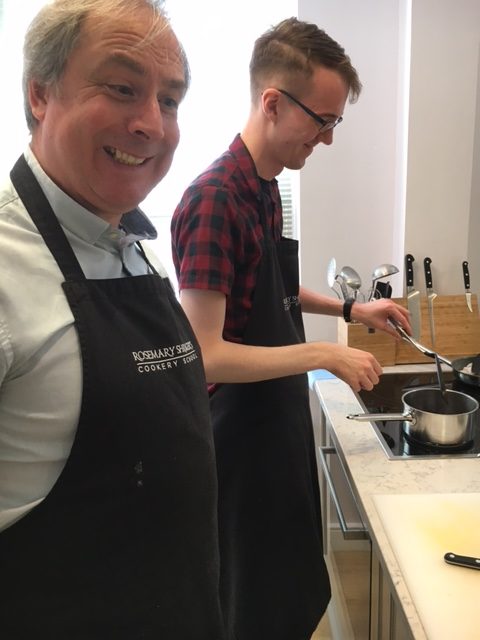 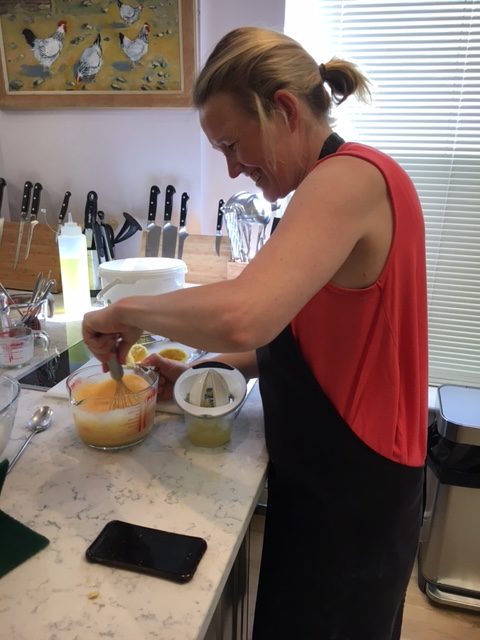 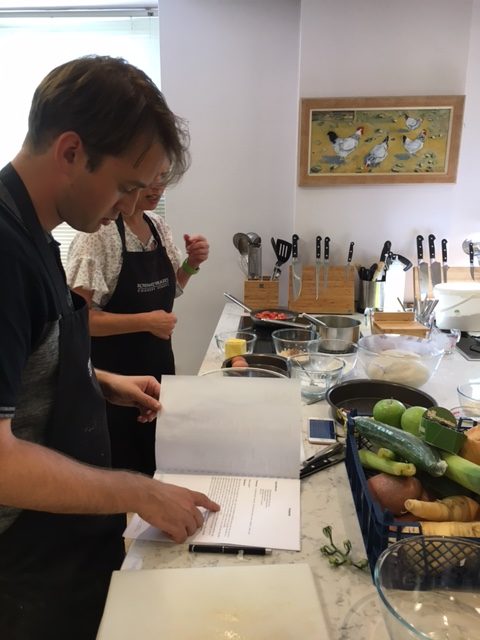