How To Become A Better Leader & A Better Organisation: Q&A with Dr. Robert Hogan 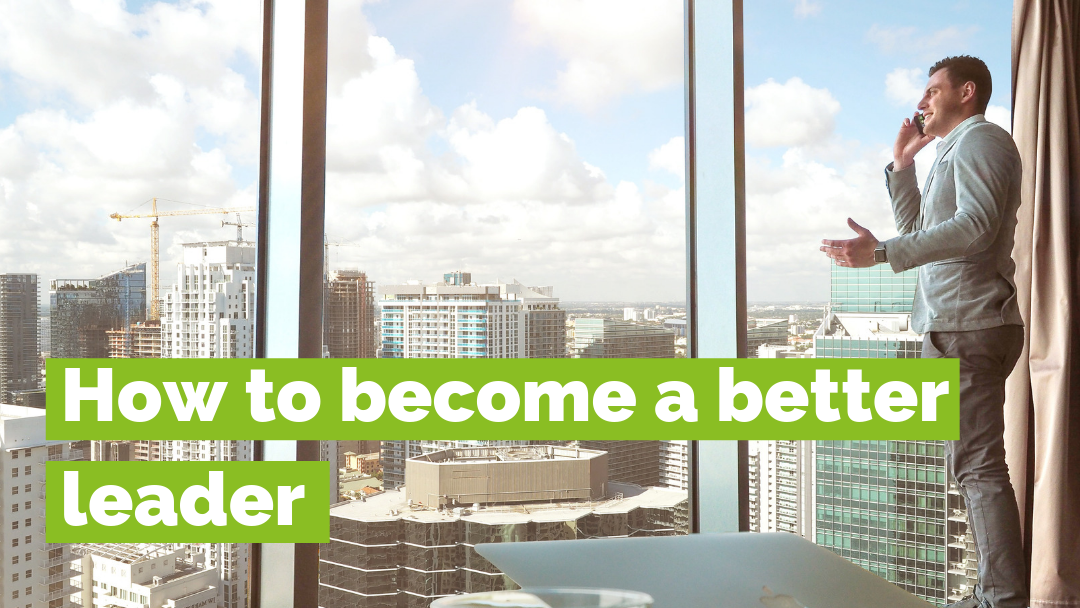 Maybe it’s not a big surprise that leadership characteristics impact organisational operations, but you wouldn’t guess the exact correlation between executive personalities and the financial performance of the organisation. In this interview, Bob Hogan reveals the most common mistakes leaders make, and how can they do better – both for their own sake as well as that of their company.

According to your research, 90 per cent of managers are unaware of the obstacles that can be a barrier to future success. How harmful can this state of things be for people and organisations?

Bad managers alienate the work force and that alienation costs organizations billions of dollars each year due to absenteeism, turnover, on the job accidents, sabotage, inefficient and low quality production, and unhappy customers. When managers abuse their staff, the staff will fight back in ways that cost the organization money.

What real impact does a company leader have in regards to its success and financial results? Can such an impact be translated into numbers or quantified somehow?

The personality of the CEO accounts for between 17% and 24% of the variance in corporate financial performance. It is the largest single contributing factor other than the industry sector in which the company operates.

How can organisations reinforce leader awareness?

Organizations can reinforce leader awareness by giving leaders feedback on how their behaviour impacts their staff.

What should a leader know to manage highly efficient teams?

(1) Always tell the truth, treat everyone the same, keep your promises;
(2) Understand the business from the level of the shop floor, so that you know what you are talking about;
(3) Make good decisions, based on data, and be willing to admit that a decision is wrong and do something else;
(4) Communicate to the staff why what they are doing is important—provide an appealing vision for the work.

How should a wise leader manage his or her own conduct? What must they do to improve personal inner development?

Learn about their shortcomings and try to avoid them. This means asking the staff for feedback on their performance.

In my previous question, I initially wanted to ask you about an effective leader, rather than a wise one. So, does effectiveness go hand in hand with wisdom in the world of management?

What was the most surprising insight you gained about the personalities of leaders while you were conducting your research?

The most surprising thing was to learn that 65% to 75% of existing managers are alienating their staff and degrading corporate performance.

You claim that it makes much more sense to analyse personality from the perspective of the observer (reputation), rather than as an individual agent (his or her identity). What do you mean by this?

People are unable to evaluate their own performance because they lie to themselves. Other people will tell them the truth.

What is the biggest mistake made by contemporary leaders?

Not listening to feedback, being unwilling to reverse bad decisions, making impulsive decisions rather than data-based decisions, lying to others and thinking that they don’t see the lies…

Exactly. The goal of leadership is to build and maintain high performing teams.

What defines a male and a female leader respectively? Are there different gender based, management styles?

I think women are better natural leaders because they are smarter about people. But the data indicate that the percentage of bad managers is the same among male and female managers.

Your method allows the determination of individual potential success in a particular organisation and position. It also shows a person’s values and preferences at the same time, indicating the organisational culture he or she will generate. After so many years of study, how quickly can you evaluate employee potential?

This takes about 40 minutes.

If you were to sum up the entire body of your research through the years, what would be the most important thought you could share with organisations in general?

Organizations should never make hiring and promotion decisions based on intuition. All decisions about talent management should be made based on valid assessments. And most commercially available assessments are not valid—e.g. the Myers-Briggs Type Indicator.