Women In The Workplace: How Can We Practice Gender Objectivity In Performance Appraisals? 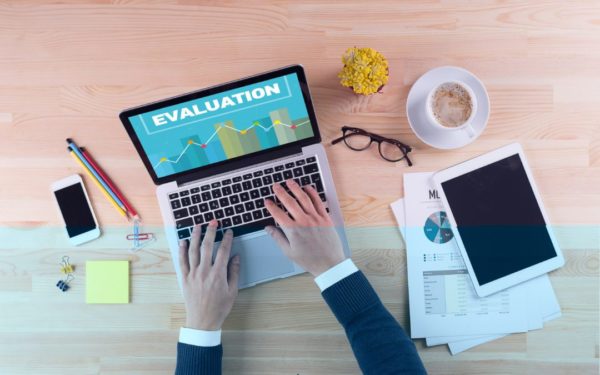 While women have more opportunities in the workplace than ever before, how do we ensure gender bias is managed in an effective way?

Yesterday was International Day of the Girl, celebrating female empowerment and progress around the world. Riding on this wave of focus on gender and the position of women in society, the BBC announced recently that there has been a big rise in the number of working mothers in England over the past two decades, increasing to 4.9 million; today, 74% of mothers with dependent children are in either full-time or part-time work, up from 62% in 1996. This trend is another positive step on the road to equality, bolstered by high-profile female figures like Angela Merkel, Hilary Clinton, and Theresa May, and may address concerns about the traditional dominance of men in top-level business roles. However, we must also acknowledge the impact of an increasing proportion of women in the workplace from a Human Recourses perspective to ensure that working mothers and working women in general are fairly treated in terms of selection and appraisal procedures and career advancement.

PCL has used its Profile:Match2 tool to research gender bias in the workplace by analysing the typical rating behaviour of women in 360° assessments. The findings show that women are more likely than men to underestimate their own performance. Data gathered on over 30,000 performance ratings by individuals, peers, managers, clients and direct reports, shows that women underrate their work performance on as many as 15 of the 24 workplace competencies measured.

While it can be argued from a developmental perspective that underrating self-performance can be constructive in terms of receptivity to coaching or training, the increasing number of women in the workplace highlights the need to reconsider the usual developmental processes employed in the organisation. For example, annual appraisals that rely heavily on self-assessment may miss key developmental areas for working women, who see their lowest performance in areas that peers, managers, clients and direct reports may disagree with.

If performance ratings are based primarily on self-appraisal, women will be at a disadvantage compared to men, who tend to overrate their performance. This may result in a reduction of opportunities for progression or promotion for women. There is a significant body of personality research that suggests people who overestimate their own abilities are more likely to gain positions of seniority in business; they tend to put themselves forward for promotion and achieve recognition, while individuals who underestimate their skills or are less confident tend to be less resilient to criticism and may prefer to remain on the side lines rather than push for promotion. This theory would perhaps account for the fact that there are just six female CEOs in the FTSE 100, and only around a quarter of board members in the UK’s leading companies are women. Perhaps this will change with the increasing number of women in the workplace but there is no guarantee this will be the case. 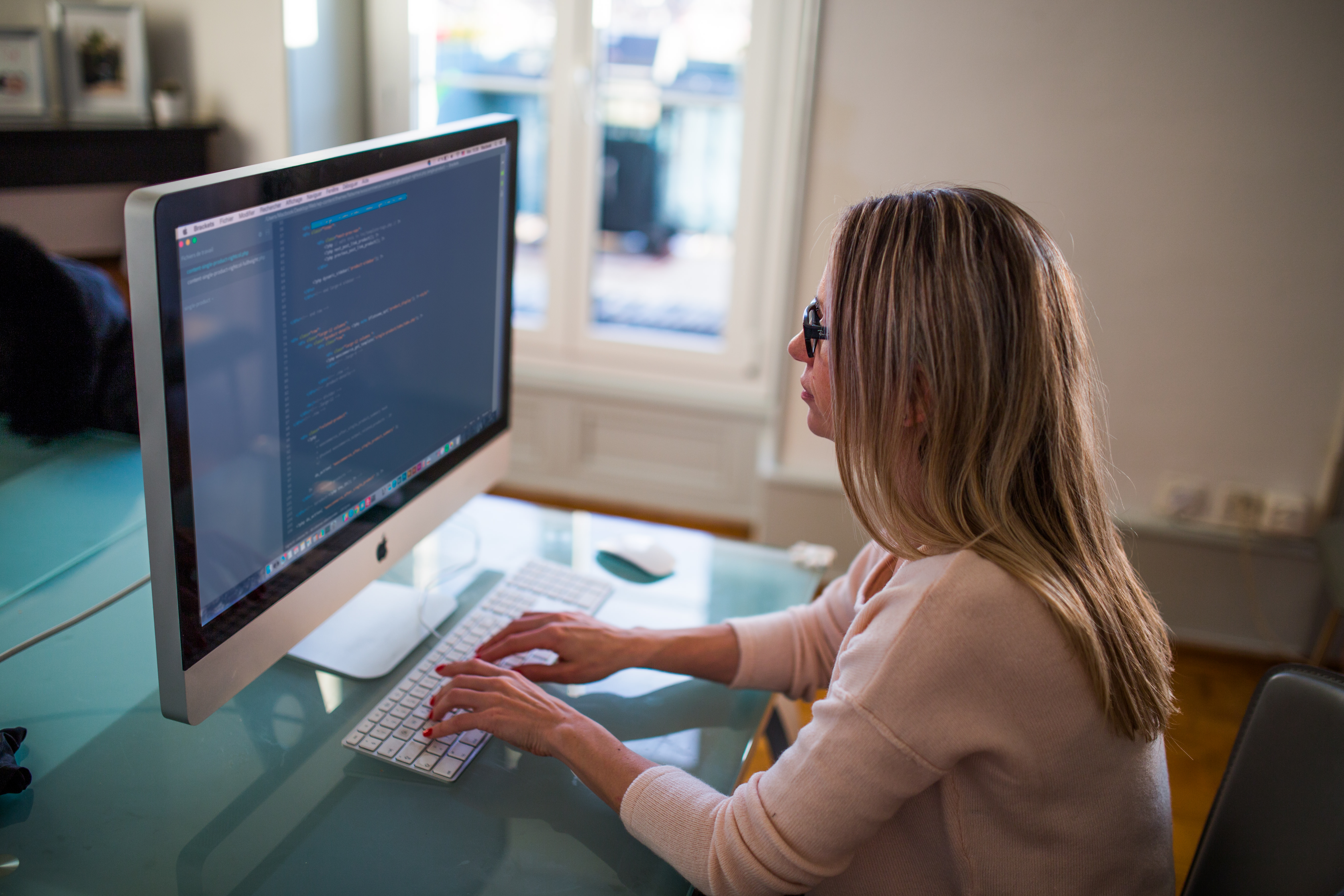 So, what can HR professionals do to combat gender bias and ensure that employee performance is accurately measured, regardless of gender?

PCL is addressing this issue by recommending the use of a rigourous 360° appraisal, whereby candidates are appraised from multiple perspectives – peers, managers, clients and direct reports – all providing data from their own unique positions. While there are many versions of 360° assessments on the market, PCL’s Profile:Match360 tool is unique in that it utilises a psychometric candidate assessment alongside the usual competency self-rating. Instead of an appraisal relying solely on the potentially biased self-assessment ratings of candidates, the P:M360 tool can compare self-ratings against this more objective measure of competence. This format produces an overall picture of a working woman that research suggests may be significantly more favourable and more accurate than the picture she paints of herself.

We expect this to be an important step in the right direction but absolute objectivity is impossibly elusive and these limitations need to be acknowledged by users of 360 and psychometric assessments. Decision making is prone to many different unconscious biases and HR professionals need to understand how gender and personality can skew assessment data. Bias must be acknowledged, even with the use of personality assessment; only then can performance appraisals be fair.

The increasing number of women in the workplace is surely a good thing, but there is no room for complacency about the unique challenges a shift in the gender mix of the workforce will produce. Ensuring as much objectivity as possible by using a solid 360° tool will facilitate promotion and development opportunities for women and help to achieve a greater presence of women in the higher echelons of the business world.